For the first time, my column now looks at the breadth of industrial action taking place across trade unions, not just those affiliated to the Labour Party. 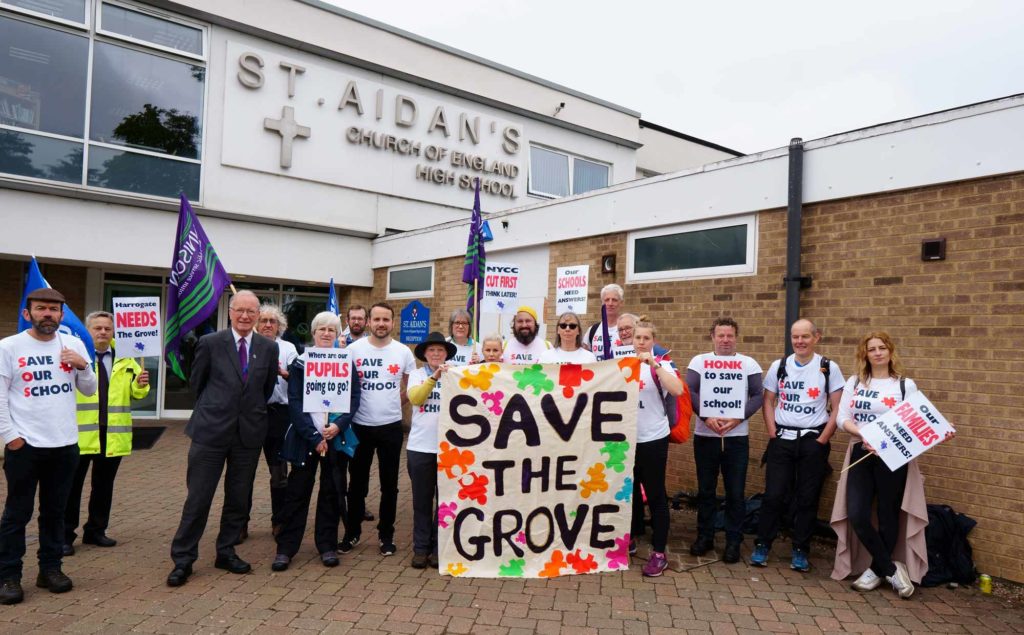