Rishi Sunak is reportedly replacing Sajid Javid as the new Chancellor. The new cabinet member was first elected to parliament in 2015 and was a junior minister in local government as recently as July 2019.

Labour leadership candidate Rebecca Long-Bailey had a fiery debate with Sunak in a BBC programme during the 2019 general election campaign.

Standing in for Jeremy Corbyn, the Shadow Business Secretary impressed pundits when she pointed out that Javid was “selling derivatives at Deutsche Bank” when the global crash hit.

When Sunak talked about “the cost of Corbyn”, one of the key Tory campaign lines, Long-Bailey remarked that he didn’t seem to know the difference between capital expenditure and day-to-day spending.

Labour’s Rebecca Long-Bailey says “what we invest in critical infrastructure, we will borrow to invest”https://t.co/hK0XIORhsk #BBCDebate #GE2019 pic.twitter.com/MF26VmRSdh 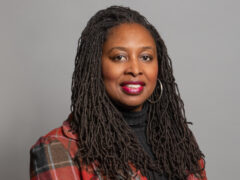 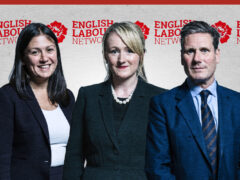 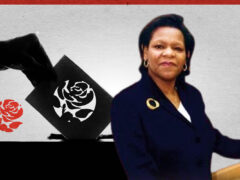