Could Labour MPs be about to boycott Scottish Labour’s conference in May over plans to devolve tax raising powers to the Scottish Parliament? Several Labour MPs are thought to be unhappy about the proposals, as the Herald reports today that:

“A number of Westminster ­politicians have indicated that they intend to snub the event in Perth at the end of March. They are increasingly incensed at Scottish Labour leader Johann Lamont’s proposals to fully devolve income tax to Holyrood. The dispute threatens to ­overshadow Scottish Labour’s last conference before the independence referendum in September. The plans are expected to be unveiled by Labour’s devolution commission just ahead of the Perth event. However, MPs say they cannot be seen to attend the conference and endorse proposals they disagree with.

One Labour MP said: “I cannot go and have it look as if I agree with these proposals. I fundamentally do not and there is no way I can pretend that I do.” Another said: “I won’t be going because if I was asked I would just come right out and say I oppose these plans”. 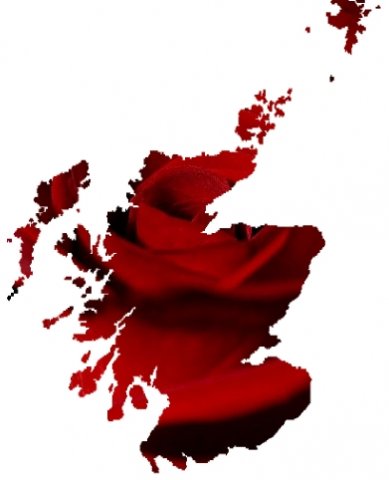