Amina Ali was selected as Labour’s candidate for Bradford West on Saturday – but sources within the local party have told us that Ali stepped down as the party’s candidate for the Yorkshire seat last night, only three days after the selection. 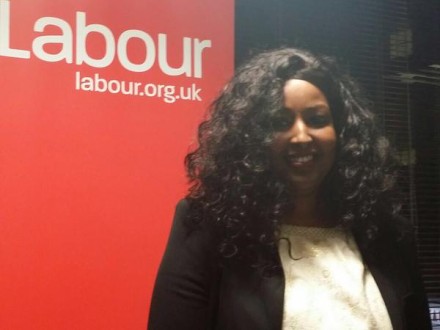 Rumours have begun circulating within the constituency as to why Ali might no longer be Labour’s candidate, but there has been no official confirmation or comment yet from either Ali or the party. We’ll bring you more information on this as we have it.

Here’s what we wrote about the selection at the weekend:

“As a councillor in Tower Hamlets, East London, Amina Ali will be no stranger to battling Respect – although she will have a big task to overturn Galloway’s 10,140 majority. The shock by-election loss prompted an investigation by Labour’s National Executive Committee, which concluded in 2013. Ali was selected on an All-Women Shortlist (AWS).”