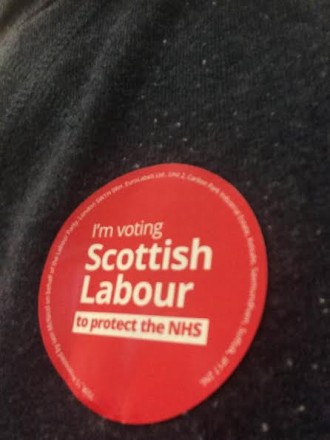 A letter supporting the continued leadership of Jim Murphy is reportedly being circulated around Scottish Labour, ahead of a likely no confidence vote this weekend.

Murphy has faced public calls to resign from two trade unions and two MSPs following last week’s election, in which Labour were reduced from 40 seats to one. Labour polled just 24% of the popular vote in Scotland, down 17 points from 2010.

On Saturday, Murphy’s leadership could come down to a vote on Scottish Labour’s National Executive Committee (NEC). His supporters have now confirmed that a letter backing him does exist, with it expected to be delivered to the NEC at the crunch meeting.

Neil Findlay, who stood against Murphy in the leadership contest in December, resigned from Scottish Labour frontbench over the weekend. Although he did not explicitly call for Murphy to go, all of those that have were Findlay supporters.