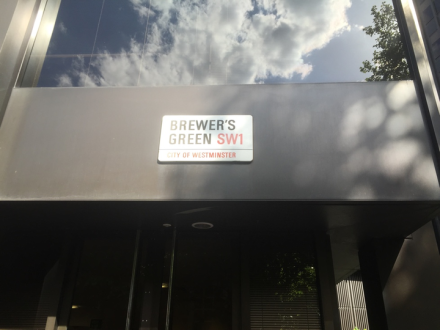 Labour Party officials appear not to know how many of the people who have applied to be registered supporters and vote in the leadership election have gone through its verification process and confirmed as eligible to vote.

In a meeting with the leadership campaign teams in the party’s headquarters, officials also told them that they could not have the contact details of the union members who have registered as affiliated supporters for another ten days – a week after the ballot papers are sent out. This raised fears that the unions are canvassing their own members on behalf of Jeremy Corbyn while the other candidates cannot make contact.

The meeting was designed to reassure the leadership and deputy leadership candidates’ teams that the party’s electoral system is robust and not open to entryism by members of other political parties. It was attended by the Labour General Secretary Iain McNicol, Head of Risk Management Mike Creighton and Chief Whip Rosie Winterton.

They revealed that the party’s membership has jumped from 200,000 to 282,000 and that 90,000 union members had applied to be affiliated supporters and 70,000 paid £3 to be registered supporters. They also said at least 1,200 members or supporters of other parties have been rejected and at least 800 are being investigated.

But when asked by one member of the campaign teams how many of the 70,000 people who have applied to be registered supporters had passed the verification process the party staff present could not answer.

The meeting left some of the campaign teams privately concerned about the robustness of the party’s electoral system, although none are calling for the contest to be postponed or contemplating legal challenges. Others, meanwhile, told LabourList they have total confidence in the process.

The official procedural committee will meet later today to discuss complaints raised about the handling of the election.