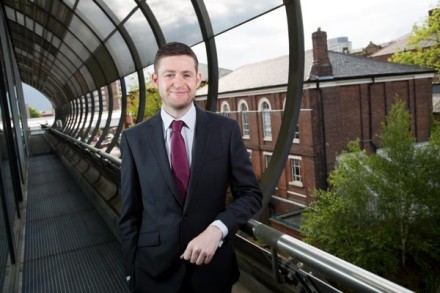 Oldham Council leader Jim McMahon has been selected to contest the Oldham West and Royton by-election as the Labour candidate. Party members in the constituency voted for him ahead of three others at a selection meeting this evening.

The by-election was triggered by the death of Michael Meacher last month, who had served as the seat’s MP for 45 years. The election will take place on December 3rd.

McMahon has been leader of the council since 2011 and a councillor since 2003. He has an OBE, and sits on Labour’s National Executive Committee as a Labour councillors’ representative, as well being leader of the Labour Local Government Association (LGA) group – positions he will have to stand down from if he is elected as MP and chooses to resign as a councillor.

As one of the biggest Labour names in local government, McMahon takes a particular interest in devolution, and beat three candidates to his left in the selection contest.