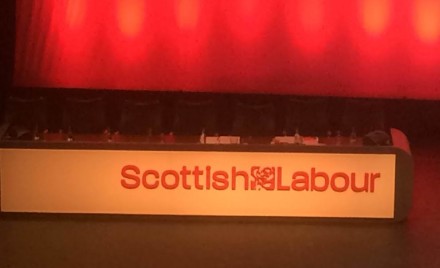 Delegates at Scottish Labour conference have today voted to oppose Trident renewal and the Transatlantic Trade and Investments Partnerships (TTIP).

The two issues were voted for by delegates on Friday to debate during the members’ day today. Housing and the Trade Union Bill are also being debated today.

The motion opposing the renewal of the Trident missile system won support from 70% of both the CLP and trade union sections. The motion for total opposition to TTIP was supported by 82% of CLP delegates and 100% of trade union delegates, passing with 91%.

The votes do not mean that these positions are now official Scottish Labour Party policy: they will now go through a process that includes the Scottish Policy Forum, CLP consultation and agreement by the leader and Scottish frontbench team.

“No one should even consider allocating a penny saved on not renewing Trident until those skills and jobs are protected through a proper programme of diversification.

“You will decide what position you must take on that – for the good of Scotland.”