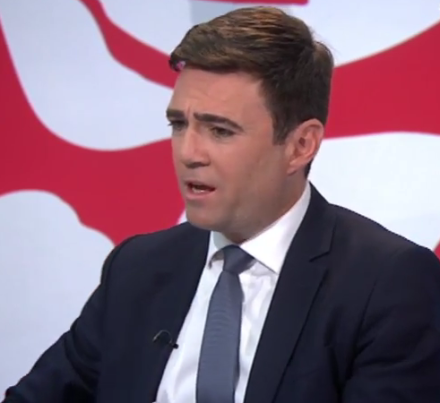 Andy Burnham is considering seeking the Labour nomination for the contest to be Manchester mayor, it emerged last night. The new post will be part of George Osborne’s “devolution revolution” settlement with Greater Manchester, which will see a host of powers for health, transport and planning handed to the region.

Burnham is staying in the shadow Cabinet for now but, as he weighs up several approaches from local MPs, here are five reasons to stand for the mayoralty and five more to stay put as shadow Home Secretary.

Reasons to head to Manchester

Reasons to stay in Westminster