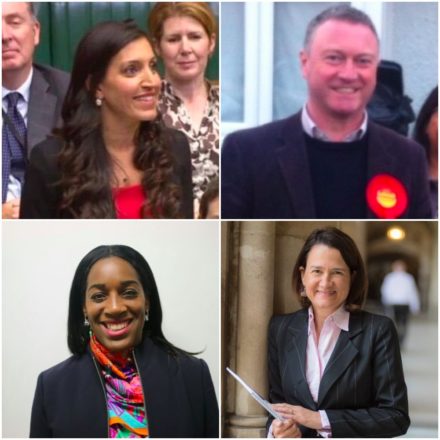 High profile Labour MPs and and the head of the Samaritans will join the first conference put on by Labour campaign for mental health (LCMH).

This comes as Theresa May gave a speech on Monday outlining her belief that mental health needs to be reformed, announcing her plans to “transform” attitudes. This comes despite the health service being in what the Red Cross describes as a “humanitarian crisis”.

Andrew Gwynne, Labour’s shadow minister without portfolio, said: “Mental health is a case study in Tory failure. Repeatedly the Tories give speeches saying they will give mental health parity with physical health, but their record is dismal: spending on mental health fell by £600 million in the last parliament, money intended for children’s mental health goes to other priorities and there are thousands fewer mental health nurses than when the Tories came to power.”

Jeremy Corbyn has repeatedly used PMQs to focus on Tory failures in the NHS.

There will be contributions from other Labour councillors and campaigners at the conference, which will be hosted on January 28 at the GMB’s Euston office.

The conference is being held to celebrate Time to Talk Day, which encourages people to talk openly about mental health.

“Albeit it was great to see mental health on the national agenda yesterday. Theresa May has finally acknowledged the mental health crisis in Britain by outlining much needed policies. However, we need to hold her to account, this is not the time to talk about polices, it is time to implement them to improve the lives of many effected by mental health. Time to improve services, time to increase funding and time to reduce stigma, we need to act today. Let’s act today.”