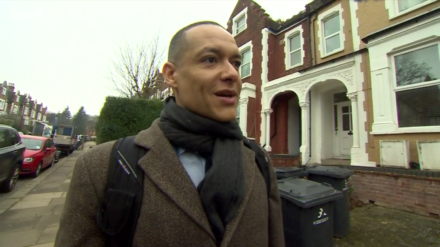 The Norwich South MP, who only joined the Commons at the general election, quit as shadow business secretary because he could not accept Jeremy Corbyn’s three-line whip on the triggering of article 50.

Lewis, a former Territorial Army soldier and an early Corbyn supporter in summer 2015, said he was quitting the frontbench with a “heavy heart”.

“When I became the MP for Norwich South, I promised my constituents I would be ‘Norwich’s voice in Westminster, not Westminster’s voice in Norwich’. I therefore cannot, in all good conscience, vote for something I believe will ultimately harm the city I have the honour to represent, love and call home,” he said in an emotional statement tonight.

The MP had repeatedly said his duty was to represent their views and act according to his conscience. This morning he indicated he could be on his way out of the shadow cabinet when he told the BBC he could not vote for a “Tory, hard, cliff-edge Trumpian Brexit”.