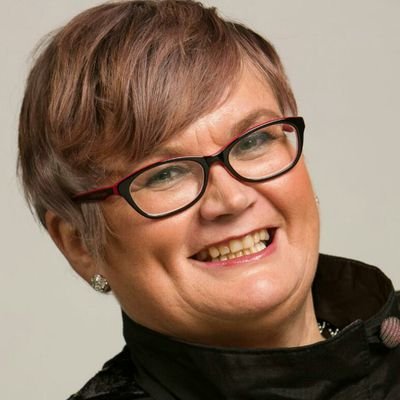 Costs associated with burying a child are to be covered by the Welsh government, after a campaign from Carolyn Harris.

Harris herself lost a child aged eight in 1989, and had to borrow money to pay for his funeral costs.

She said to Wales online: “I am absolutely delighted at this news.”

“This is a campaign which has always been on my mind, but I’ve never before been in a position to do anything about it.”

“I had to think long and hard about starting it up, because it has been really painful for me. I’ve had to revisit my grief.”

“I’ve felt like I’ve re-grieved for my son, but at least now he has a legacy, and no other parent in Wales who goes through the tragedy of losing a child will have to worry about funeral costs.”

“I now want us to take this fight to Westminister, so that it is a policy adopted across the UK. I am so proud of the Welsh Labour Party for this.”