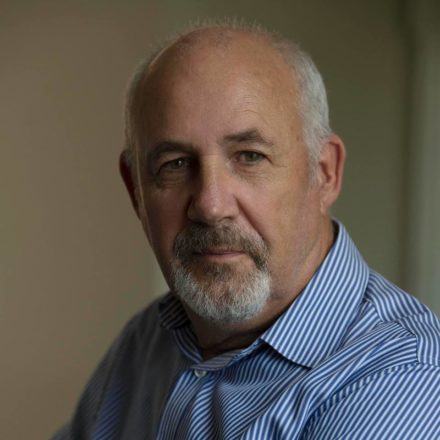 Recently in the house of commons I raised the question of how we treat survivors of domestic abuse.

To be a citizen you have the right to vote, but this means little if you don’t have the ability to exercise it. For those who have experienced domestic violence, the Tories have not done enough. While they have new policies designed to help those fleeing from violence, their cuts have left thousands unable to exercise this democratic right.

The government has announced they’ll make it easier for survivors to enter on the electoral register anonymously – meaning it is harder for abusers to discover the new address. The changes were announced with much fanfare, and were then hammered home by the Tory whips who got their MPs to ask about it in cabinet office questions.

It’s a welcome development and the outcome of excellent campaigning from groups like Women’s Aid. For many survivors, it will give them a renewed peace of mind. The tragic reality is that all too frequently abusers will continue to pursue survivors of their abuse.

Yet a procedural change doesn’t alter the reality that, for women fleeing violence, material provisions are disappearing at the hands of government cutbacks.

These services are as vital as ever. One in four women will experience violence from a partner at some point in their lifetimes. Two women a week are killed by a current or former partner. Leaving an abusive partner is exceptionally difficult – it is the most dangerous point, where the most violent attacks occur. It takes, on average, seven attempts before a woman is successful in leaving that relationship.

The right to vote is crucial in a democracy but in order to do that you need somewhere safe to live. It’s a travesty that over 150 women are turned away from refuges every day. How are survivors of this violence meant to exercise their democratic rights if they have nowhere to stay?

Since 2010, one in six refuges have closed. There are now huge areas of the country with no refuges at all – and the Tories know it.

Why has this happened? The government has absolved themselves of any responsibility for provision of domestic violence services. It has given the tasks for commissioning safe havens to local councils whilst providing no strategic overview. They are not providing the funding necessary.

Councils usually have the political will to protect these services, but in the face of huge cuts to their budgets and increased responsibilities, refuge beds are getting harder and harder for councils to sustain.

The government is making local authorities the frontline for enacting their austerity. However, every now and again they go after some favourable headlines and announce a token cash injection to women’s centres, but this never amounts to no more than a drop in the ocean of the funding needed.

The government does have inter-departmental working group on violence against women and girls – though seems reluctant to use it. In response to parliamentary questions from my colleague Kate Green, it was revealed they had only met twice in last year. This group could provide the direction which would see women supported in every part of the country. In fact, a Labour government would be doing exactly that. Our 2015 manifesto contained a commitment to a commissioner which would guarantee national minimum standards in tackling domestic and sexual violence, and to provide more stable central funding for women’s refuges and rape crisis centres.

Instead of tacking the crisis in the women’s sector, they’re committed to a model which they know will see thousands of women without a safe haven – while washing their hands of any responsibility for it.

You can’t exercise your right to vote if you don’t have the somewhere safe from violence for you and your children.

While the government has made welcome changes for women that actually manage to find safe haven, the crisis in refuges means they are condemning thousands more to living in fear.