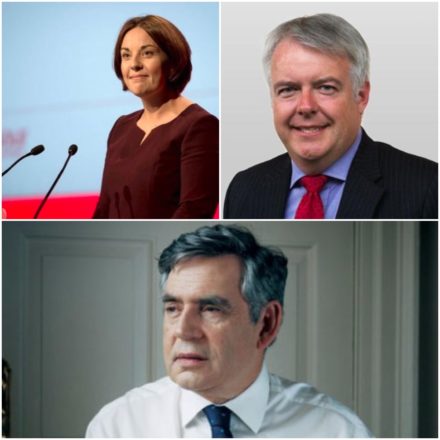 Labour has said the UK’s constitution is “no longer fit for purpose” as the party’s devolution taskforce meets in Cardiff today.

The taskforce which will look at how to redistribute powers and resources across all nations and regions after Brexit.

Today article 50 will be triggered by Theresa May. Welsh Labour Leader and First Minister of Wales Carwyn Jones will also host the taskforce’s meeting in Cardiff on the day Article 50 to consider how to redistribute power across the country and to develop a package to strengthen local government.

A spokeperson for the taskforce said, “On the day the United Kingdom formally begins the process of leaving the European Union, it is clear that our constitution is no longer fit for purpose.”

“The UK Government would claim for Westminster those devolved responsibilities currently administered by Brussels – increasing the concentration of power in what has until recently been one of the most centralised states in the developed world.”

“As leading Labour figures from across the UK, we reject this Whitehall power grab – and call on the UK Government as part of the Brexit negotiations to agree to the transfer of powers over agriculture, fisheries, regional policy and environmental protection to the Scottish Parliament and the Welsh and Northern Irish Assemblies.”

The proposals developed through the taskforce with form the basis of a Labour-led Constitutional Convention, which will look at a federal framework of nations and regions. It also contribute to one of Labour’s six tests for the government’s Brexit deal – ‘does it deliver for all nations and regions of the UK?’

The ideas that come out of the taskforce will be shared in a nationwide constitutional convention.