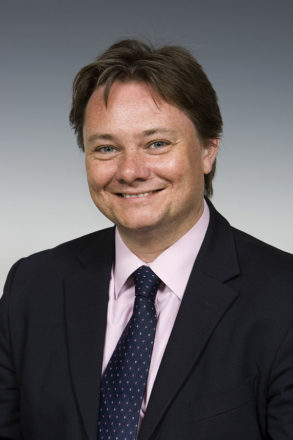 Iain Wright, MP for Hartlepool since 2004, has announced that he will not stand in the upcoming general election.

Wright had a majority of 3,024 votes at the 2015 general election, becoming an MP when Peter Mandelson stepped down to become a European commissioner.

The MP has been chair of the business, energy and industrial strategy select committee but said today:

I don’t intend to stand for re-election to Parliament: pic.twitter.com/LMwLH9L8t6

I’m sorry to hear that Iain. It been a pleasure to work with you. https://t.co/COaU2fEus2

So far Tom Blenkinsop and Alan Johnson have also confirmed that they intend to stand down. Pat Glass has reaffirmed her earlier statement, in the summer of 2016, that she would not stand again for her seat.