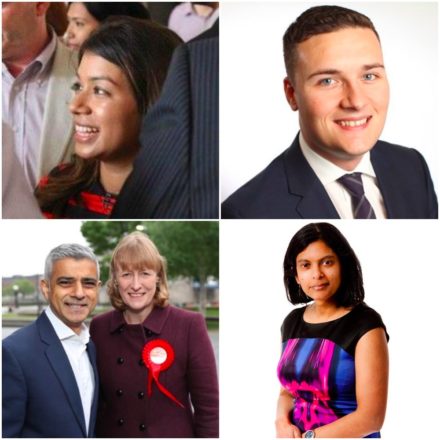 Labour is on course to lose at least four London MPs, according to latest polling.

Labour is only five points ahead of the Tories in the capital, compared to the nine points it beat them by in 2015, when the party lost nationally.

In the YouGov poll for the Evening Standard, the Lib Dems are on course to take back Twickenham from the Tories – with former business secretary Vince Cable the beneficiary.

There are other Labour MPs in trouble, with Gareth Thomas, Harrow West, and Karen Buck, Westminster North, two identified as being at risk. So too is Tulip Siddiq, Hampstead and Kilburn, at risk from the Tory rise.

Labour could expect 41 per cent of the vote, down from 43 per cent in 2015, and the Tories 36 per cent, up from the 34 per cent they achieved under David Cameron.

Were half of UKIP’s 2015 voters to go to the Tories, Labour would lose Eltham, where Clive Efford is MP, and even Jon Cruddas’ Dagenham and Rainham seat could be at risk.

The Lib Dems have gone up from their low point in the 2015 wipeout of eight per cent support to 14 today, and UKIP have decreased from eight to just six per cent. The Greens are down two points to three per cent.