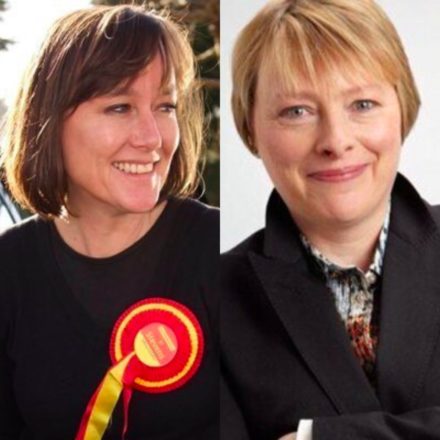 Several Labour MPs, including Angela Eagle and Jo Stevens, have backed a new unions Brexit scrutiny group which is being launched in parliament today.

The cross party event, which also has the support of Lib Dem leader Sir Vince Cable and Neil Gray of the SNP, as well as former TUC general secretary Lord Monks, aims to focus on the impact of Brexit on the skills base of the British workforce.

The event is being organised by Unions21, a group of professional and technical unions, who are concerned that government policy is ignoring warnings over the affect of EU withdrawal on jobs and industry.

Eagle, a former shadow cabinet minister under Jeremy Corbyn who later challenged him for the leadership, said: “The British economy and working people cannot afford for the government to fail on Brexit. That is why ministers need to work with unions to ensure that labour standards, skills and innovation are central to the government’s negotiations with the EU.”

Sue Ferns, deputy general secretary of Prospect and chair of unions21 said: “Brexit is too important to get wrong. The UK already faces significant skills shortages that could hit the economy and damage our public services, and that is before the full impact of Brexit is felt.

“Ministers need to listen to the voices of frontline staff involved in creating growth and keeping the economy on track.”