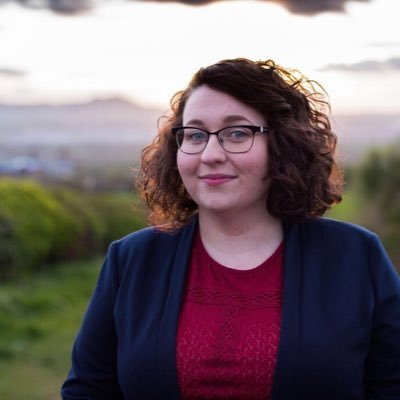 A leading contender for the job of Scottish Labour leader has appointed a new MP and former homeless sector activist as his campaign chief.

Richard Leonard has hired Danielle Rowley, MP for Midlothian, as he aims to edge past Anas Sarwar in the race to replace Kezia Dugdale.

Leonard, elected as MSP for Central Scotland in 2016, was first to declare his intention to stand for the top job in Scottish Labour.

Sarwar is the only other figure to have declared so far but Leonard is thought to be the preferred candidate of Jeremy Corbyn’s office.

Rowley said of her appointment: “I am very proud to be asked to lead Richard’s campaign team. Richard has the vision and ambition to transform Scotland into a country where every person has a job, a decent home and a good education. Where people can live in a caring and prosperous society and where no one is abandoned or left behind. These will be our priorities as we set out Richard’s vision.”

Before entering parliament Rowley worked for the housing charity Shelter, and she overturned an SNP majority of almost 10,000 votes to reclaim the seat for Labour in June’s snap election.

Leonard said: “I am delighted that someone with the talent and commitment of Danielle has agreed to head my campaign. She will lead the army of volunteers who are contacting me by the minute signing up to help. I look forward to working with them taking forward my vision for real change across this great country.”