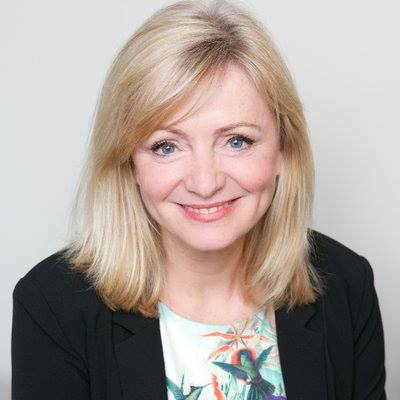 A charity has warned that the government’s 30 hours free childcare scheme could widen the gap between the richest and poorest.

In the report by the Sutton Trust, the policy is criticised as badly funded and that a new formula to determine where resources are allocated will disproportionately harm the nurseries attended by the poorest children.

Tracy Brabin, Labour’s shadow minister for early years, said: “This report confirms exactly what we have been warning for months – the Tories are failing to provide high quality early years education for the children who need it most. The whole system is now being under funded and undermined.

Whilst the think tank says the policy will enable more parents to return to work, the Closing Gaps Early report warns that the quality of provision will suffer. The group says that a third of staff in early years lack GCSEs in either Maths, English or both,

“They have created less than a quarter of the places they promised, excluded parents on the lowest incomes, and mismanaged the scheme so badly that many families simply can’t find a provider prepared to offer them the free hours they are supposedly entitled to,” the Batley and Spen MP added.

“Only this week Labour outlined the alternative – genuinely free, universal and high quality early years education for every 2-4 year old, with the resources needed to actually deliver it.”

You can read the Sutton Trust’s report in full here.