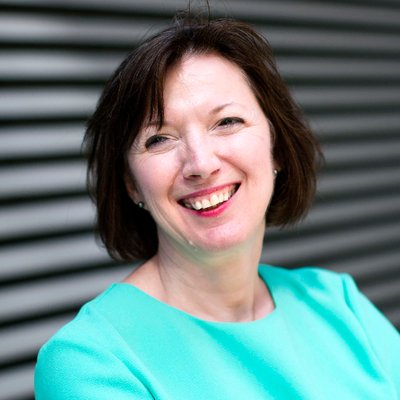 The situation facing four million EU and British citizens is intolerable, a top trade unionist and trade official have said.

The government deciding against settling the status of EU residents in Britain prior to negotiations beginning, despite this being backed by many in Labour and across British politics, has left them in limbo.

The pair urge both negotiators in the government and Europe to guarantee that both Britons abroad and EU citizens here will have their status settled and rule out that a ‘no deal’ scenario could extend this uncertainty.

“It is a blight on the values of our nations. Millions of workers and thousands of firms are today united in their call to leaders on both sides to find an urgent solution. A clear guarantee of the right to remain for citizens in both the UK and EU27 is needed within weeks.”

That O’Grady has been joined in this condemnation by Fairbairn of the CBI makes this statement very unusual. Between them they represent millions of workers and 190,000 businesses.

“They need to hear that they will be allowed to remain in the UK, whatever the eventual outcome of negotiations. Not only is this important for our economy, it is the right thing to do.”

“Once agreed, this guarantee must be implemented independently of the rest of the negotiations to avoid the risk that ‘no deal’ in March 2019 leads to uncertainty and heartache for millions of people.”