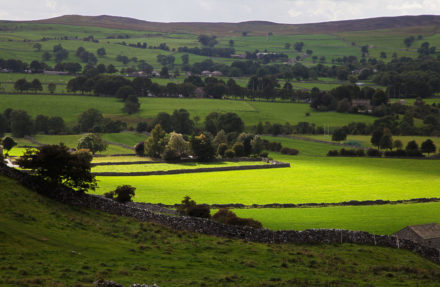 A potential devolution deal for Yorkshire has been gathering pace since 17 out of 20 local authorities formed a “coalition of the willing” in August. However, the last week has been immensely frustrating because ministers won’t enter discussions with us about the proposed “One Yorkshire” deal.

Yorkshire devolution could double the region’s economy to the value of £220bn a year, yet Northern Powerhouse minister Jake Berry has refused point blank to entertain the prospect of doing a deal. Yorkshire is at the heart of the north and needs to be performing to its full economic potential to make any such powerhouse a reality.

Britain is currently one of the most centralised states in the western world. In Leeds, if we want to build a new roundabout, then we have to seek approval from Whitehall first. For every £1 generated by local taxes, local authorities only keep 9p, with the rest going to the Exchequer. Local people need a far greater say over decisions affecting where they live. More of the money raised locally should be spent locally.

Devolution isn’t a silver bullet, but many areas currently under-perform compared to international competitors. Without more local freedoms and powers that’s only likely to continue.

Cities and regions are much better placed to deliver economic and social improvements and there is much evidence they can do so better than central government.

For one thing, we are leading the way on public service reform. Local authorities have borne the brunt of austerity with cuts to our budgets of over 40 per cent, combining with rising inflation and demand. But local innovation, such as Leeds’ restorative approach in children’s services, has seen the number of children in care in the city safely fall by more than 15.5 per cent, equating to a saving of nearly £7m with greatly improved outcomes for children and their families, whilst the national trend has increased.

Tackling inequality is one of the defining challenges of our age and we are facing it head on, unlike ministers who don’t give a second thought. We have proven we can do so, with Leeds’ devolved youth contract having seen 2,000 young people move into education or employment. In recent years we have consistently delivered successful outcomes for 85 per cent of young people on the scheme, as opposed to the government’s 65 per cent success rate with the Work Programme.

Not only can we deliver better results locally, we can save the taxpayer money. Halving unemployment in Leeds city region, as well as creating jobs and tackling the scandal of in-work poverty that blights our country, would save the taxpayer £408m.  For every £1 of public money spent to encourage economic growth in Leeds, £8 of private sector investment has been levered in.

As we move towards Brexit, it’s imperative that powers and funding repatriated from Europe aren’t just absorbed into Whitehall. Vital European regeneration funding that would have gone to cities and regions must be devolved to target deprivation.

The time for Yorkshire’s devolution deal is now. We’re talking about an area with a population of 5.4m people living in an area seven times larger than Greater London and an economy worth over £110bn a year – around twice the size of Wales. Given the potential rewards and the improvements it could make to the economy and people’s lives, ministers must engage and work with us to make devolution a reality in order to create jobs, improve education and skills, and offer real life chances to our young people. And they must do so as soon as possible. 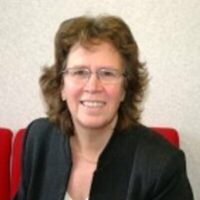 Judith Blake is a Labour councillor and leader of Leeds City Council.

View all articles by Judith Blake 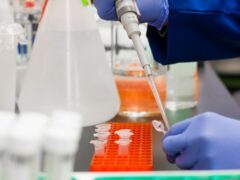