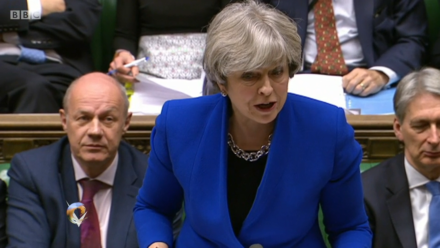 Figures from across the labour movement have given their take on Damian Green’s decision to resign.

Liz Kendall, Leicester West MP: Damian Green’s departure will be picked over for many good reasons – just hope impact on social care is included, as he was leading on Green Paper that could affect lives of millions of people.

Richard Burgon, shadow justice secretary: Arguably the Prime Minister’s main prop of support – de facto Deputy Prime Minister Damian Green – has had to resign. This failing Tory Government has the stench of death about it.