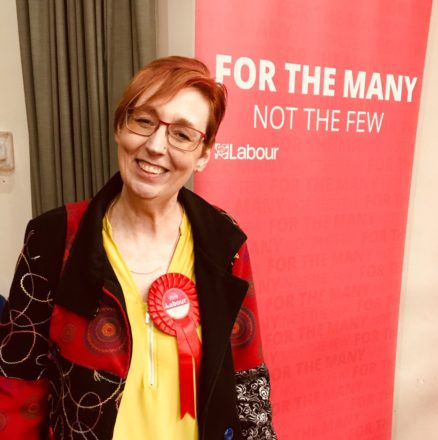 Labour activists have chosen a Unite activist and former charity boss as their candidate for a target seat in south-east England.

Debbie Bannigan, former chief executive of the national drug and alcohol charity Swanswell, will take on Tory MP Mark Pawsey at the next election.

“Thanks so much to Rugby Labour for your support and confidence. Let’s win this seat for Rugby and for Labour”, Bannigan wrote on Twitter after winning the selection.

It is thought to be Bannigan’s first attempt to gain election to parliament. The Rugby seat was contested by Claire Edwards in the last two elections, during which time she came second twice but delivered a rise in the vote share from 27.9 to 38.3 per cent.

Rugby features on the party’s list of 75 target seats which was leaked to LabourList earlier this year. Labour officials have pushed back to March the deadline for completing selection contests for the constituencies.

The predecessor seat of Rugby and Kenilworth was held by Labour for two terms but lost to the Tories in 2005.