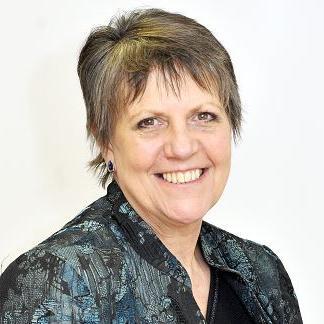 A former MP and union official has been selected to fight a key north-west marginal for the fourth time.

Julie Hilling will take on Tory backbencher Chris Green in Bolton West as she bids to reclaim the seat she held between 2010 and 2015.

Hilling, a former senior organiser at the TSSA rail union, won out in Saturday’s selection after gaining back from Unite. The TSSA has been a staunch backer of Jeremy Corbyn since he became party leader.

Yasmin Qureshi, frontbencher MP for nearby Bolton South East, wrote on Twitter: “I’m absolutely delighted that my friend and former colleague Julie Hilling has been selected to be the next parliamentary candidate in Bolton West. She was a great MP and hopefully will be again. For the many.”

Hilling lost the seat by 801 votes in 2015 when Labour suffered a series of surprise losses under Ed Miliband.

In last year’s general election Hilling’s share of the vote improved but she came in 936 votes behind Green.

The Tories won a shock council by-election victory in Bolton earlier this month when they took Hulton ward after a huge 16.7 per cent rise in their vote. Labour’s vote also climbed but the Tories benefited after the collapse of UKIP locally.