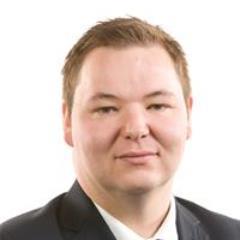 A Labour group leader from the soft-left tradition has won the right to take on a senior Tory MP after a landslide victory in the selection in Altrincham and Sale West.

Andrew Western will take on the newly-knighted Sir Graham Brady after he picked up a huge 83.3 per cent of first preference votes following the hustings.

Western also received backing from Unite and GMB as well as every other trade union affiliated to the constituency.

He has been leader of the Labour group on Trafford council since 2014.

This week he received congratulations from MPs including Angela Rayner, shadow education secretary, and Kate Green, a former frontbencher who is now chair of the Fabian Society.

The seat has long been Tory-held but Brady, chair of the backbench 1922 committee, saw his majority was cut from more than 13,000 to 6,426 at the last election.