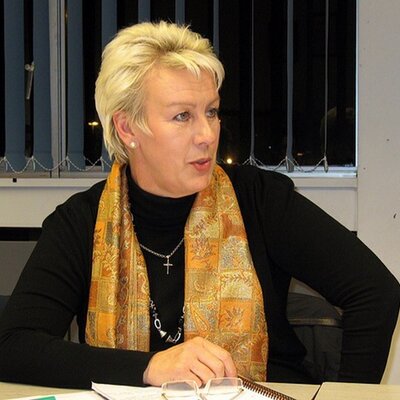 A trade unionist and former parliamentary candidate has won the Labour nomination to try to oust veteran europhile Ken Clarke after half a century in the Commons.

Cheryl Pidgeon, ex-midland regional secretary of the TUC, won out over Nadia Whittome in Rushcliffe.

Whittome is a law student and care worker who had received backing from John McDonnell, GMB and the Bakers Union.

Heather Peto, a scientist who previously fought Rutland and Melton, ended up in third place at this weekend’s hustings.

Pidgeon is a former Midlands regional secretary of construction union UCATT, which is now part of Unite, and contested the swing seat of Erewash in 2010.

The Rushcliffe seat is now on Labour’s list of targets despite the fact it has been Tory-held since 1970.

Clarke took the seat in 1970 and has served there ever since although his majority was cut from nearly 14,000 to 8,000 at the last election. The former chancellor is thought likely to stand down at the next vote, due in 2022, but has not confirmed his intentions.