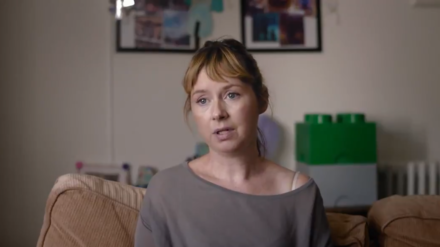 NHS staff have told the story of the health service crisis in their own words in Labour’s first party political broadcast of the year.

The film comes as the BBC published figures showing that one in 10 nurses are leaving the NHS in England each year.

“Labour’s film helps explain [the reasons] why, with an honest portrayal of life in the NHS from those who fight to care for us and keep us healthy every day,” the party said.

These brave staff have told us what it’s really like on the inside of the NHS crisis. Make sure their incredible stories are heard – share this video. pic.twitter.com/TsYP6QDNou