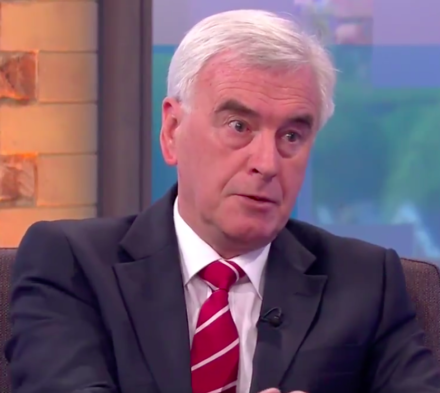 Universal Basic Income is a concept that has been growing dramatically in popularity within certain circles in Britain’s political landscape. John McDonnell is leading the campaign for the idea within Labour, while outside our party some SNP councils are also trialling schemes.

Before committing ourselves to this policy, there are some important questions to be addressed, from the political and financial costs incurred by UBI to its effects on the redistribution of wealth, which must lie at the heart of Labour politics.

First, let’s discuss the necessity of UBI. Its supporters claim that new technology and casualisation will create mass unemployment and inevitably worsen working conditions for those in work. But do we need to be so pessimistic?

Massive population growth and technological change have not created permanent joblessness at any time over the last ten thousand years of societal evolution. Instead, it seems that technology consumes low-skilled work, makes high-skilled jobs more accessible and creates new top end roles at the same time. We risk gambling our credibility on a problem that does not exist, unless these questions are asked.

Equally, can we in Labour really say that UBI is the only way to combat poor working conditions? Paying off exploited workers may not be the best way to improve their lives. Our party must champion workers’ rights, which will always be threatened under Tory governments. Labour should be enforcing and extending workers’ rights to sick pay, maternity leave and paid holiday to combat the Uberisation of the economy, instead of giving up and claiming that the advance of neoliberalism is an inevitable process.

Another important question is that of financial cost. The average wage in Britain is around £26,000, and there are about 48 million adults of working age. If UBI was worth only a quarter of the average salary – £6,250 – it would still cost the state £300bn a year. Justifying that kind of expenditure to the electorate is something that no one in our party has addressed.

Above all else, how can we deliver on our manifesto pledges to rescue our schools and invest in the NHS if we put all our eggs in this one basket? Equally, redistribution of wealth should be at the heart of everything we do. But can UBI deliver, when it means handing the same amount of money to the starving as it does to millionaires?

Lastly, there is also the issue of the political cost. The maelstrom of deceit surrounding welfare has allowed the Conservatives to attack the safety net on which the vulnerable rely. Yet public antipathy to a supposed “money for nothing” culture is as fierce as ever. Before UBI can ever become Labour policy, we need to know how its proponents are going to combat this deep set prejudice against welfare. If we fail to do so, the outcry could risk sinking our entire agenda and end our chances of delivering our alternative to austerity.

No one in Labour can doubt that UBI is one of the most talked about and fashionable ideas of today. But caught up in this enthusiasm, we are at risk of overlooking key issues that still need to be addressed. Before UBI becomes party policy, its funding needs to be calculated, to ensure it does not cut back on our public services further.

The policy’s supporters need to convince Britain of its both its necessity and win support from an electorate still sceptical of mass welfare spending. We need to remember that there are other, less costly ways of addressing every one of the problems UBI supposedly solves, and not reject them out of hand because they are not so new or exciting. We cannot gamble our whole platform by backing a policy before it is ready, and risk our chances of getting the Labour victory Britain needs.

Antony Tucker is a Labour activist in the west Midlands. 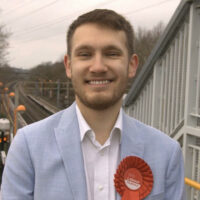