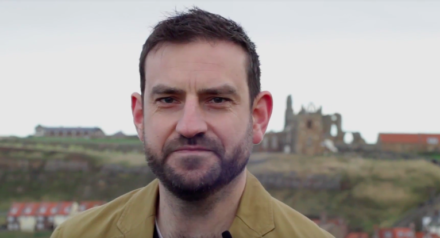 Business owner Hugo Fearnley has won the selection race in Scarborough and Whitby and will be Labour’s parliamentary candidate in the marginal seat at the next general election.

The CLP vice-chair’s candidacy was endorsed by the local Momentum group – but his opponent  Steve Howley was backed by Momentum nationally.

LabourList understands that Fearnley only contacted Momentum’s national coordinating group to seek their support after they had decided to back Howley.

A former firefighter who has campaigned to fight cuts to the fire service, Howley had gained the support of Unite and John McDonnell as well as several other members of the shadow cabinet including Laura Pidcock, Jon Trickett and Rachael Maskell.

It didn’t stop Fearnley from winning by a significant majority, however, as he gained 110 votes while Howley came fourth with 47.

The other candidates on the shortlist were Mark Gordon, Simon Lightwood and Ann Murphy.

Fearnley was quick to encourage Owen Jones to visit the constituency as part of his ‘Unseat’ campaign.

Fearnley will challenge incumbent Tory MP Robert Goodwill. The sitting MP now has a slim majority of 3,435, which was cut down from 6,200 in June last year.

Traditionally thought of as a Conservative seat until Labour took it in 1997, Scarborough and Whitby was lost again to the Tories in 2005.