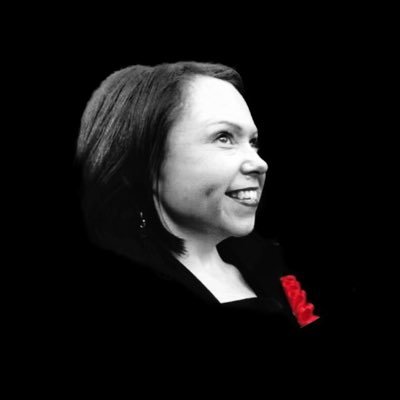 Pam Duncan-Glancy has been reselected as Labour’s parliamentary candidate for the marginal seat of Glasgow North.

Tolmie, chair of the Scottish Women’s Convention and former president of the Scottish Trades Union Congress (STUC), had the support of Unite the Union and Campaign for Socialism, a pressure group formed in 1994 that merged with Momentum in 2016.

For the first time in my life I’m more than a little bit speechless.

Thank you to @scottishlabour members in Glasgow North for putting your faith in me.

I will not let you down.

Labour First organiser Matt Pound welcomed the news, which he described as further indication that Momentum backing “isn’t worth the loyalty contract it’s written on”.

The comment is a reference to reports that Momentum requires those running to be Labour parliamentary candidates sign a contract that sets out political objectives.

Hearing that Pam Duncan Glancy has won the Glasgow North selection this evening, beating the Momentum backed candidate by a ratio of more than 2:1! Further signs that the Momentum endorsement isn’t worth the loyalty contract it’s written on.

I’m in a different party from Pam – and will campaign for my party’s candidate in Glasgow North – but those who tried to cut her out as a candidate should hang their heads in shame. She will be a tough but decent opponent. https://t.co/iv4MnGHkyY