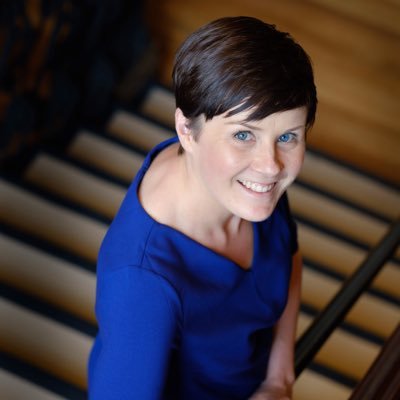 A Unison activist has been selected in the Western Isles as Labour’s parliamentary candidate for the next general election.

Alison MacCorquodale, from the isle of North Uist in the Outer Hebrides of Scotland, is secretary of Unison’s Western Isles local government branch.

She will fight Angus MacNeil to win the seat from the SNP.

The constituency, Na h-Eileanan an Iar, has been held by the SNP since 2005 – but in June 2017 Labour’s Ealasaid MacDonald cut down the incumbent’s majority to just 1,007 votes.

It is, however, the seat with the smallest electorate in the UK with just 20,887 registered voters.

After being selected, MacCorquodale expressed her views on Brexit, saying: “Personally, I voted to remain but respect the democratic process.

“I will be having immediate discussions with representatives from the key sectors – including fishing, crofting and tourism – to find how their needs and priorities can be reflected in negotiations. Their voices must be heard.”

On local government cuts, she said: “At a time when the need for an economic deal for the Islands is being recognised, it is unacceptable and nonsensical that Western Isles has suffered the harshest settlement of any Scottish local authority with a £504 per head of population cut in funding over the past five years.

“Through my trade union work, I know the suffering this has already caused our communities in terms of both job losses and reductions in vital services.”