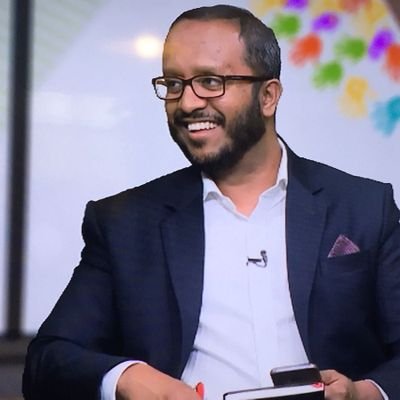 This year, Labour Party conference approved the creation of 14 additional members on the party’s national constitutional committee (NCC), six of whom will be voted in directly by CLPs across the country. I am standing to be a CLP representative on Labour’s NCC. In May 2018, I was elected as a councillor in Haringey after campaigning successfully against the mass privatisation of council homes in the form of the Haringey development vehicle. Outside politics, I am a solicitor specialising in dispute resolution and a proud father of two children.

My personal journey has shaped my passion for public service. I moved to Haringey with my family from Bangladesh at the age of 12. I lived in temporary accommodation for many years, moving to different parts of Haringey until we were allocated a permanent council house. After graduating with a Law degree, I worked in Haringey as a community organiser in the early years of my career, delivering projects to improve community cohesion and reduce crime. I set up Haringey Faith Forum, delivered a project to rehabilitate ex-offenders and worked on initiatives to address knife and gun crime.

I left Haringey to pursue my dream to become a litigation and arbitration lawyer. I worked at two leading international law firms in the City of London, and I’ve now set up my own legal practice – but have always remained active in my community. I served as a trustee of Haringey Race and Equality Council and as a governor of my local primary school, for example.

Activism was constantly in my blood, so it was a natural progression that I joined the Labour Party in 2010. I campaigned in my local ward helping to elect three Labour councillors where there was only one before. Local members elected me to serve as branch chair and I helped to rejuvenate the local party in the early years of Ed Miliband’s leadership. I continued to serve in different capacities including as BAME officer of Tottenham CLP.

I knew Jeremy Corbyn from when he used to visit my secondary school, which was in his constituency. I knew of his activism to support human rights causes, whether for Palestinians or the former inhabitants of the Chagos Islands. It was a no-brainer for me when he stood for the Labour leadership in 2015, and I was proud to speak on behalf of his candidacy when my CLP met to nominate its leadership candidate in 2015. Like Jeremy, I had been a socialist well before it was fashionable.

I am running for a place on Labour’s NCC because I would like to be a powerful voice representing ordinary members, who are the backbone of our movement. I have always been close to party members who had elected me to serve them in various positions at branch and constituency level. It is now time for me to step up and serve the party at national level. My skills as a dispute resolution lawyer will certainly be helpful as the NCC is a semi-judicial body. I am familiar with principles of natural justice.

My background as a thirty-something Muslim who grew up in an inner city council home is relevant. Internal Labour Party structures have not always been representative of our diverse membership, even though our party has long been the natural home of ethnic minorities. In 1945, 26 out of 28 Jewish MPs were Labour members, and in 2010, the proportion of ethnic minority votes for Labour were more than double that amongst the white population. I have lifted these statistics from page six of the Shami Chakrabarti Report, which brings me nicely onto how I would like to see the NCC transformed to make it fit to serve Labour’s mass membership. This process should begin by fully implementing the recommendations of the Chakrabarti Report. I am glad to see that some of the recommendations have already been implemented such as the appointment of a general counsel.

The NCC has to work extremely hard to regain the confidence of members. It must be transformed so that it is completely transparent. Members of the NCC should act independently without being unduly influenced by prevailing media narrative on various issues. Billionaire media barons are not really friends of the Labour Party.

The NCC has been described by members as “Kafka-esque” in the way that disciplinary procedures were handled. The body should win the hearts and minds of our members to ensure that there is never ever a repeat of the ‘left-wing purge’ that deprived far too many members of their democratic right to vote in the 2016 leadership election.

I am honoured to have received the backing of comrades in the Campaign for Labour Party Democracy, Labour Representation Committee, Labour Campaign for Nuclear Disarmament, Momentum, Labour Briefing Co-op, Jewish Voice for Labour and Red Labour. I would be grateful for nominations from CLPs by 28th October 2018. 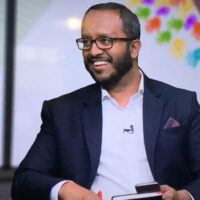