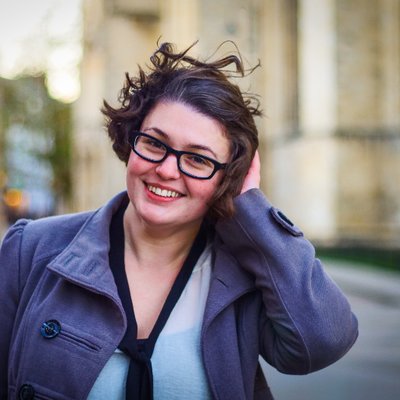 Anna Perrett has been selected as Labour’s parliamentary candidate for York Outer and will fight for the currently Tory-held marginal seat at the next election.

The local activist was backed by Corbynite group Momentum, and the York branch tweeted its congratulations accordingly.

Fantastically proud to have been selected to represent York Outer at the next general election for @UKLabour. I promise to do you proud! @labouryork pic.twitter.com/LNqaNMSIsq

Congratulations to @AnnaPerrett, Labour’s candidate in York Outer. We look forward to getting out on the doorstep and getting you elected, so we can kick this rotten tory government out as soon as possible ✊

Perrett will be replacing Fiona Derbyshire, who was selected in December 2017 as a Momentum-endorsed candidate but stood down as in May. Derbyshire at the time cited an overwhelming workload, and said: “It’s fair to say I thought I was experienced in the knocks you get in politics, but this has been a lot bloodier than I thought.”

But Derbyshire then also resigned as a local councillor in August, pointing to Labour’s national positions on antisemitism and Brexit. Along with co-councillor Hilary Shepherd, she now represents ‘Independent Socialists York’ on York City Council.

In the snap election early this year, 21-year-old Luke Charters-Reid stood for Labour in the constituency and cut sitting MP Julian Sturdy’s majority from 13,129 to 8,289.