I’m Sagal Abdi-Wali and I’m standing to represent my home seat of Barnet and Camden for Labour on the Greater London Assembly.

Camden has been my home since I moved here with my family as a child refugee, fleeing war-torn Somalia. This new home is where I was raised and educated; it’s where I now work for the council and volunteer for local community groups and charities. It is an area steeped in close community values, progressivism and inclusion, all of which have shaped who I am and the socialist principles by which I stand.

I’ve supported Labour for as long as I can remember, and joined the party driven by my strongest held values – solidarity and justice. As we see the rise in hate, populism and the far-right across the globe and on our streets, I believe it is essential now more than ever that we reach out with open arms across race, religion and creed to bring our communities together. This must also start at home: to be a truly anti-racist party, we, as Labour, must confront antisemitism in our own ranks as well as those who seek to dismiss or minimise it.

As a young Muslim woman, I understand what it is to feel prejudice, discrimination and hostility, and it is why I stand steadfastly, shoulder-to-shoulder, with all our families and communities to make our party, city and country fairer, kinder and more tolerant. I do not take these issues lightly. I fully understand where doing so leads, and so too must the Labour movement. Fighting for equality and celebrating diversity are some of our proudest values, and we must strive to get the full trust of all communities, in order to lead our wonderful patchwork nation.

A decade of Tory austerity has had a devastating impact on both Barnet and Camden. The ideological choice to lay the burden on the backs of those who can least afford it has led to levels of inequality and suffering that have been difficult to bear witness to. As a community activist, a local government officer and school governor, I’ve seen first-hand the effects of this agenda: fear for the safety of our youth; a crisis in homelessness; a rise in child poverty; cuts to mental health, early-years and elderly care. Every demographic in our communities have been left worse off under this reckless and feckless government.

A decade of callous mismanagement of our country has passed, yet, as the recent local and European elections have shown, Labour cannot guarantee a win in either Barnet or Camden. We cannot take votes for granted and we must regain the public’s mandate by putting forward a progressive and ambitious agenda. Central to this is being clear on our Brexit position. This is the issue of our time. Barnet and Camden have over 70,000 EU citizens who live or work here and a diverse population that overwhelmingly voted to Remain. It couldn’t matter more to an area like ours. 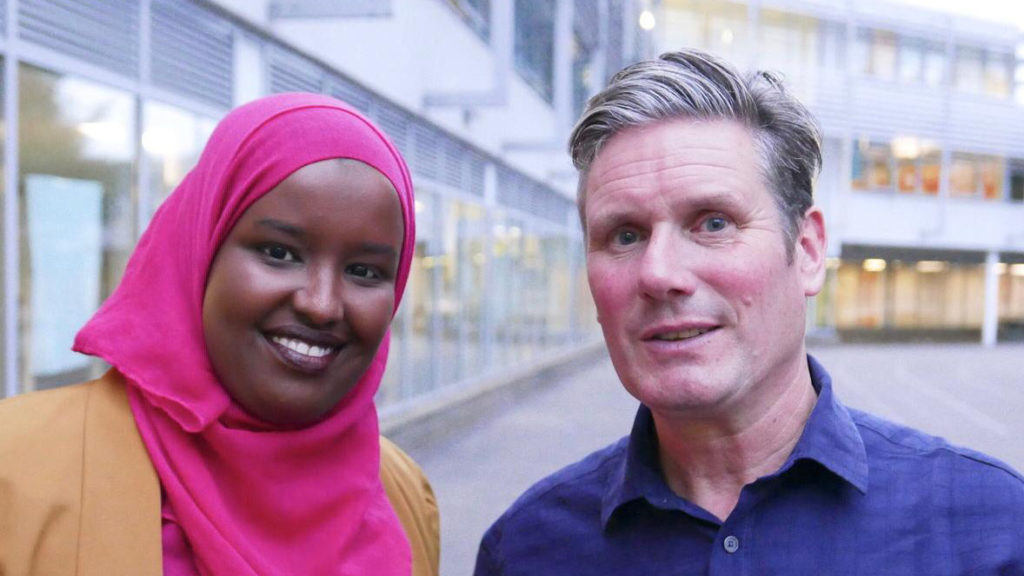 I voted for Remain in 2016. While I understood the necessity to seek a plausible and achievable Brexit following the result, it is clear now that the only type of Brexit is one that will be destructive to our jobs and futures. It is vital that we not only oppose a Tory-led Brexit, but that we publicly support a final say on this issue and campaign wholeheartedly, unashamedly, for Remain.

As we face the Boris Johnson government, it is imperative that the Assembly and mayoral elections of 2020 return a Labour-run GLA for Londoners and the proudly progressive city that we are. One that will continue to build on the work done so far.

The issues we face across London, and particularly in Barnet and Camden, are vast – from a climate emergency that worst affects our poorest communities to a deepening housing crisis. But I believe a better and fairer London for us all is attainable. This is what has inspired me to stand as the Labour candidate for Barnet and Camden; someone that will bring a fresh, passionate, and unique voice to City Hall, bring our diverse communities together, and confront the issues of now and the future. 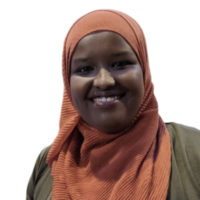 Sagal Abdi-Wali is chair of Holborn and St Pancras Labour. She is currently standing to be Labour's London Assembly candidate for Barnet and Camden.

View all articles by Sagal Abdi-Wali