John McDonnell denied wanting to overthrow capitalism, before defending Labour’s WASPI pledge and other manifesto commitments. He said the Jewish Labour Movement’s report on Labour antisemitism was “well out of date”, and apologised to the Jewish community for “the suffering we’ve inflicted on them”.

The manifesto and its costings…

“We’ve done everything, I think, we can possibly do. We’ve apologised to the Jewish community”#Marr asks Shadow Chancellor John McDonnell about anti-Semitism in the Labour Partyhttps://t.co/X0aR3j9iz6 pic.twitter.com/9CVbcX2pqg

Brandon Lewis denied there was Russian money funding the Conservative Party in this campaign. Nicola Sturgeon apologised for missing NHS targets in Scotland.

Boris Johnson appeared first and repeatedly put across his key messages of having 50,000 more NHS nurses, building 40 new hospitals and other campaign lines that have been shown to be misleading.

Jo Swinson told Sophy Ridge that the “stitch up” between Boris Johnson and Nigel Farage had made the election difficult for the Lib Dems. She vowed not to resign if her party does worse than in 2017. Nigel Farage appeared next and criticised the Tory stance on immigration, saying the Conservatives had made “no real commitment to cut the numbers”. He also said the Brexit Party would change its name to the Reform Party after Brexit. 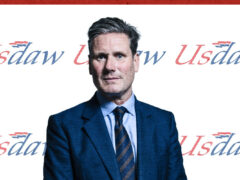 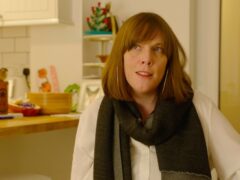