Labour Together has announced that the deadline for submissions from Labour members and supporters to its 2019 general election review survey has been extended until 11pm on Sunday, February 23rd.

Those interested in contributing to the work of the commission by Labour Together, a non-factional organisation supportive of the Labour Party, will be able to share their views until the end of the week.

The extension follows the news uncovered by LabourList that ballots in Labour’s leadership contests have been delayed by the party, and will now not be sent out until February 24th – leaving a gap of ten days between the close of nominations and the start of voting.

After Labour’s heavy general election defeat in December, Labour Together convened a review looking at the reasons for which Labour lost and how the party could chart a route back to power.

The project involves a survey, which has so far received over 10,000 responses from party members and supporters. Some have completed the survey fully, while others have engaged only with the section that interests them, such as experience of the ground campaign.

Labour Together has encouraged as many members as possible to take part in the survey, in a bid to ensure that the results reflect the breadth of the labour movement and all traditions within the party.

The survey on Labour’s 2019 general election campaign can be taken here. 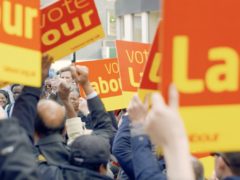 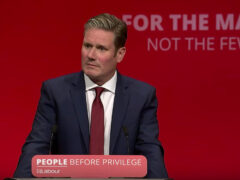