Daniel Francis, a Bexley councillor and former leader of Bexley’s Labour group on the council, has been selected tonight as Labour’s parliamentary candidate for the upcoming Old Bexley and Sidcup by-election.

The numbers of the result have not been released, but LabourList has been told that there was a three-way tie among the runners-up for second place. The local party also agreed to cover £20,000 of the maximum £100,000 by-election spending.

An all-member ballot was held after an online hustings on Thursday evening. The timetable had been released less than a week before on Friday, when applications opened before closing on Sunday. Shortlisting interviews took place on Wednesday.

LabourList revealed over the weekend that the party would not be following the rule change passed at conference that would have seen shortlisting undertaken by a panel dominated by local members rather than members of the ruling body. 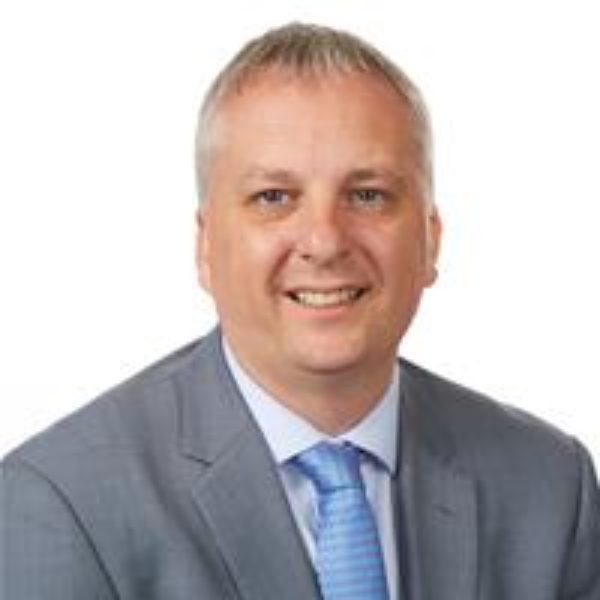 The newly selected candidate Daniel Francis represents Belvedere Ward on Bexley Council and grew up locally. He is married with two primary school aged children, one of whom has cerebral palsy, and he campaigns on accessibility issues.

Francis served as leader of Bexley Labour group from 2017 to 2021 and is the shadow cabinet member for environment, transport and leisure. He was first elected to the council in 2000.

The parliamentary constituency of Old Bexley and Sidcup has been held by the Conservatives since its creation and James Brokenshire, the incumbent whose death triggered the by-election, had a majority of 18,952.

It has been reported today that Conservative Campaign Headquarters has decided it will only consider candidates who expressed an interest in the seat before Brokenshire’s funeral was held last week. The Tories are set to select a candidate on Saturday.