There’s been plenty of coverage of Ed Miliband (almost) ruling out an EU referendum today (of which more on LabourList this morning), but there’s been relatively little coverage of the six ways in which Labour wants to change Europe (which Miliband will outline in his speech this morning). Crucially, none of these changes should require a treaty change. 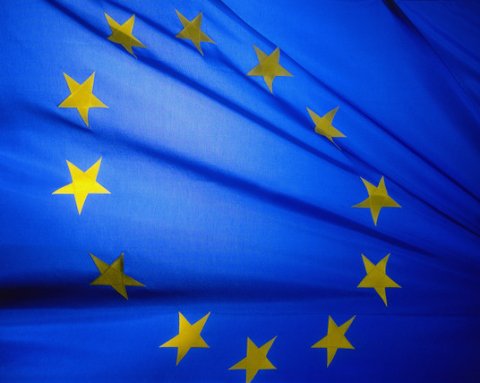 Here are those proposed changes – as outlined by the party:

Labour believes member states should have more flexibility over the transitional arrangements that they sign up to when new countries join the EU, including significantly lengthening the maximum permitted period of transition.

JSA: In January the Government introduced a three month residency requirement before they could claim. Labour would extend the period EU citizens have to wait before claiming from three to six months.

Labour will ensure that the minimum wage is properly enforced, stop companies using tied housing as a way to side-step the minimum wage, and take action on loopholes in rules for agency workers which allow wages to be unfairly undercut.

We need to change the way that the EU budget is spent – where 40% is still spent on the Common Agricultural Policy. More of the money needs to be spent on public goods that help our economy grow, like infrastructure, energy and innovation. And we will work across Europe to tackle crucial issues like youth unemployment. And the CBI has agreed to help us develop proposals on how we complete the single market and make it easier for British firms to take advantage of the opportunities the single market provides.

We will undo the Government’s changes that expose the NHS to the full force of EU competition law, and work with the Commission to state explicitly that the NHS is exempt, by officially defining the NHS as a services designed to promote “social solidarity”, which would make it exempt from EU Competition Law.