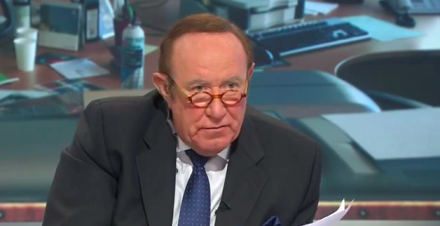 The small business letter on today’s Telegraph front page is really starting to fall apart. We reported this morning that the letter was neither “exclusive”, independent, nor particularly impressive.

While some signatories are asking to have their names removed, it seems other appear several times over:

By the time Conservative David Gauke appeared on the Daily Politics today to defend the letter, Andrew Neil was already fully prepared with enough ammunition to take it apart. Describing it as “Tory propaganda” and “a shambles”, Neil ran through a list of those who were not genuine small business owners:

It’s not Gauke’s first difficult interview of the campaign – last month the Today show’s Sarah Montague skewered him on the Tories’ inability to say where the £12bn of planned welfare cuts will fall.