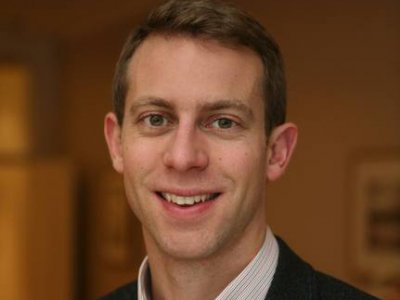 Will Straw, who stood as Labour candidate for Rossendale and Darwen this May, will be the Executive Director of the group that is hoped will become the official referendum campaign to keep Britain in the EU.

The cross-party group also includes Ryan Coetzee, who advised the Lib Dems on electoral strategy, Lord Cooper, who has worked for David Cameron as Director of Strategy in Number 10, Greg Nugent, who was in charge of brand and marketing for the 2012 Olympics, and Lucy Thomas, campaign director of the pro-EU Business for New Europe.

Straw founded and edited the left wing blog Left Foot Forward, before moving to the IPPR think tank, and stood unsuccessfully against the Tories in the East Lancashire seat of Rossendale and Darwen at the 2015 election. Although he is has always maintained a pro-EU stance, Straw has publicly supported an EU referendum in the past.

The group has support from Labour peer (and former donor) Lord Sainsbury, but could face competition to become the official Yes campaign from the likes of British Influence and the European Movement groups.

The Labour Yes campaign will be lead by former Home Secretary Alan Johnson, with Kate Hoey heading up a Eurosceptic group within the Parliamentary Labour Party.