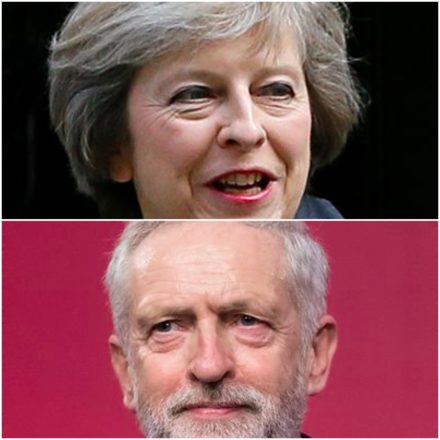 Labour’s public support has fallen to its joint lowest point in opposition since 1983, according to a new poll.

The party has slipped to a rating of 24 per cent, the Times/YouGov said this week.

Labour is at its joint lowest level of support while in opposition since July 1983.

The results, which were published yesterday, will intensify pressure on Jeremy Corbyn at a time when the direction of the Labour party is featuring heavily in the battle between Len McCluskey and his challenger for the general secretary’s post at Unite the union.

McCluskey was quoted as saying that Corbyn and John McDonnell, the shadow chancellor, were not “desperate to cling on to power for power’s sake” in light of Labour’s poor poll ratings, but later insisted the Mirror had not represented his views, saying that the party leader had his “full support”.

Corbyn has vowed to turn around Labour’s poll rating and last month told LabourList that he would use the mass membership to deliver key campaigns on Tory neglect of the NHS and opposing austerity.