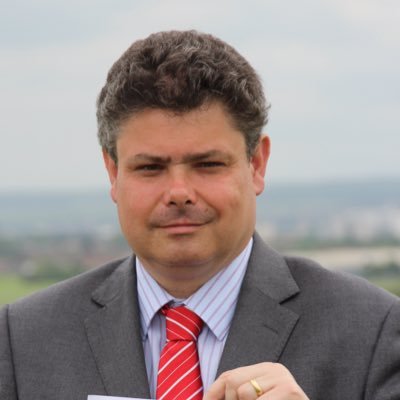 A local councillor has seen off a strong challenge from a trade union-backed activist to win the selection for Thurrock.

John Kent, who stood for Labour in the Essex seat in June, when he finished just 345 votes behind the Tories’ Jackie Doyle-Price, won out over Elly Baker this weekend.

Kent, who is councillor for Grays in Thurrock, had been in an intense battle to retain the nomination from earlier this year.

Baker, the national organiser for the new National Education Union was backed by the GMB, had mounted a strong challenge and was described by another candidate as leaving him “totally outgunned” during the contest.

Thurrock was number two on Ed Miliband’s list of 106 target seats. Jeremy Corbyn aims to finalise candidates for 76 target seats by the spring but the party has not published a list of seats by order of priority.

Revealed: The shortlist for a top Labour target seat in the south-west