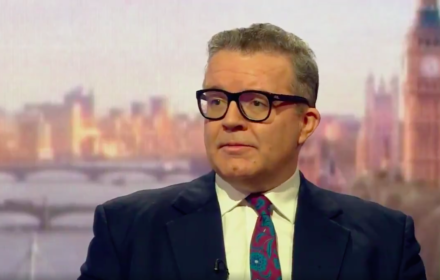 Defending the Labour leader’s decision on Friday to sack Owen Smith over his call for a second EU referendum, Watson said: “I don’t think Jeremy really did have a choice but to ask him to stand down – and I think he was probably right on that.”

Watson admitted he was “disappointed” to see Smith leave the shadow cabinet, but also said the former Northern Ireland secretary “does know how collective responsibility works”.

However, he tells #marr: “When you join a Shadow Cabinet…you’re there representing the collective view of The Labour Party”

“I don’t think Jeremy had a choice but to ask him to stand down” pic.twitter.com/cNDntqd7iU