It’s reported this morning that the Labour leadership have developed a strategy to target student votes in eight key marginal university towns. 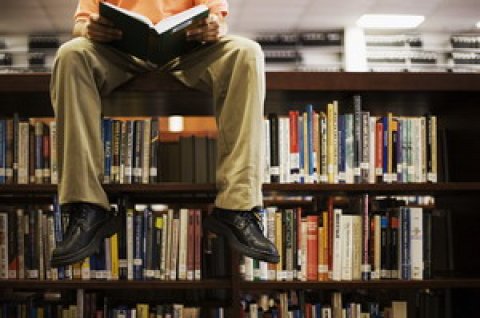 It’s thought that up and down the country political parties have not effectively been tapping into the youth vote. In response, the Labour leadership, in partnership with youth polling company Youthsight have reportedly been compiling a list of student-heavy constituencies.

Those said to be on the list include four Lib Dem-held seats (Norwich South, Manchester Withington, Cardiff Central, and Cambridge), the only Green-held seat (Brighton Pavilion) and Nicky Morgan, the current Education Secretary’s, which she won by just 3,744 votes (Loughborough), along with two other Conservative-held seats – Lancaster and Fleetwood, and Plymouth Sutton and Davenport.

Dubbed “Operation Student Vote”, this strategy, as well as addressing young peoples’ disenfranchisement from politics, is also part of a response to the change in voter registration. As of next year’s general election, individuals have to register to vote, as opposed to the previous household registration system, which could reduce the number of students enrolled on the electoral register. It is thought that Labour’s student pitch will include a registration drive, to make sure that more students can vote – although what attempts will be made to secure their vote remain unclear.

There had been rumours that Labour would reveal a policy on tuition fees at this year’s conference, but it did not make an appearance. If Labour are serious about Operation Student Vote, expect some sort of fees pledge to be at the centre of the offer.