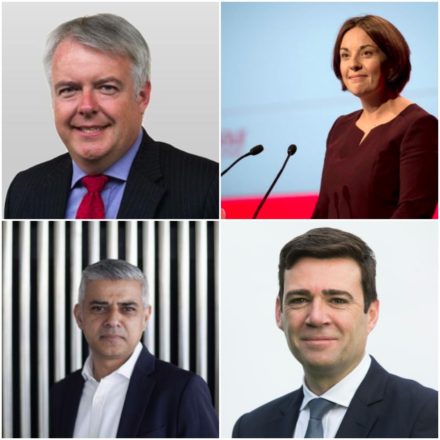 “This is an important intervention by Gordon Brown – and one we whole-heartedly support as Labour leaders and candidates across the UK. The UK’s vote to leave the European Union will change our country and Labour must respond to this challenge. The social, economic and constitutional inequalities between the constituent parts of Britain are driving a wedge between people and politics – allowing for the rise of populist, nationalist and simplistic solutions that run counter to Labour party values.

“The devolution of power and finance is an agenda that Labour must now make its own, just as it has in the past through delivering the Scottish Parliament, the National Assembly for Wales and the Good Friday Agreement in Northern Ireland and the London Mayoralty.

“Labour priorities can never be fulfilled whilst power and finance is centralised – and starting today, we intend to work together with other Labour colleagues across the country to develop a people’s Constitutional Convention to start the process of rebalancing our institutions and our economy. Only by achieving a new, fair settlement for all nations and regions can we be sure of saving the UK from further fracture, resisting arguments for Scottish independence and another divisive referendum and tackling rising inequality.”