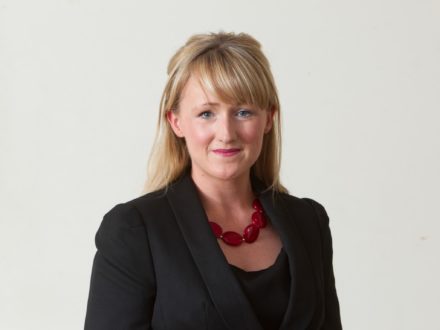 Rebecca Long-Bailey has been appointed to shadow business secretary in the post-article 50 reshuffle.

Long-Bailey’s move to replace Clive Lewis, after he resigned to vote against article 50 at the third reading yesterday, comes after John McDonnell said in a tweet on February 2nd that: “Rebecca Long Bailey was brilliant on #bbcqt with convincing common sense answers. Next generation of our socialist leadership team emerging.”

Dawn Butler, who resigned her post as shadow minister for diverse communities, has not yet been replaced.

Jeremy Corbyn has confirmed the new appointments in a tweet, saying:

Corbyn said in a statement: “We have a wealth of talent in our party and the strength of our shadow team will develop Labour’s alternative plan to rebuild and transform Britain, so that no one and no community is left behind.”