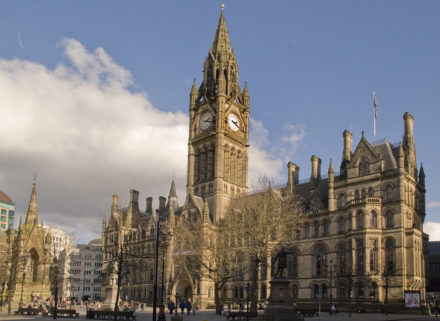 Applications to be Labour’s candidate in the Manchester Gorton closed yesterday.

There are several high-profile confirmed candidates in the running to replace Sir Gerald Kaufman, who died last month aged 86.

Labour members who have submitted an application include:

Rabnawaz Akbar, a councillor whose ward is in the Manchester Gorton constituency.

Mike Amesbury, a councillor in the Fallowfield area of Manchester and former Unison shop steward.

Karl Eastham, a councillor in Southwark in London who is from Accrington in Lancashire.

Jerry Hague, a legal advisor for TUC Yorkshire and Humber who comes from North Derbyshire.

Eve Holt, a social entrepreneur and former solicitor who has served as a school governor.

Afzal Khan, MEP for the north west and a former solicitor.

Amina Lone, a councillor in Manchester who contested Morecambe and Lunesdale at the general election.

Aasim Rashid, Rochdale councillor and member of Unite and GMB.

Julie Reid, a Gorton South councillor who has strongly backed Jeremy Corbyn since he became leader.

Sam Wheeler, a high-profile figure in Momentum who is thought to have the backing of Jeremy Corbyn’s office.

Eve Holt, a Whalley Range resident describes herself as “a coach, facilitator, community organiser and a mum”.

This list will be updated during the week. If you have applied to Manchester Gorton, or know someone who has, then please contact [email protected]