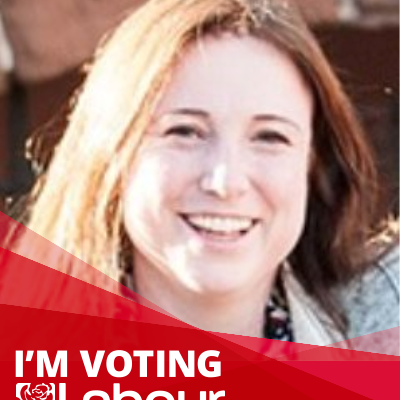 Labour activists in a key target seat have chosen a former teacher as their candidate following a row with party headquarters over the all-women shortlist.

Members in Carlisle picked Ruth Alcroft, a respected local councillor who runs a social enterprise, ahead of a primary school teacher and a trade union convenor backed by Momentum.

Alcroft was Labour’s candidate in the June general election, when she came just 2,599 votes behind Tory MP John Stevenson.

This week she told the News & Star she was “humbled” to have been selected again.

“We don’t know when the next general election will be but I will be working hard until then getting our message out to voters so that Labour can win in Carlisle,” she said.

“As a local councillor I see the worst impacts of Tory policies on people who are affected by rising poverty, low wages and insecure housing.

“I want to see a Labour government which will make a positive difference on people’s lives.”

Labour’s ruling national executive committee (NEC) decided in September that Carlisle, which had a Labour MP up to 2010, must use an all-women shortlist despite members voting to hold an open selection. At the time Elsie Martlew, chair of the local party, said she was “disappointed”.