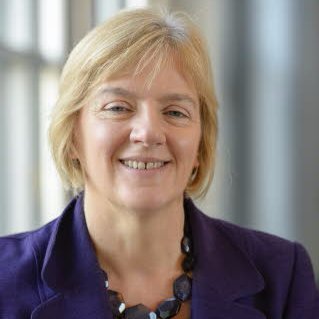 An MEP and a prominent official from the GMB union are among the frontrunners in the competition to win the nomination for a safe Labour seat in south Yorkshire.

Linda McAvan, above, is thought to have applied to replace Michael Dugher in Barnsley East.

Now the mining community of Barnsley is at the centre of a political battle for a seat in which Labour posted a majority of 12,034 in 2015.

McAvan, MEP for Yorkshire and the Humber, is said to be up against Steph Peacock, regional political officer for GMB in Birmingham and the West Midlands.

Peacock, who contested Halesowen and Rowley Regis at the last election, is seen as having the support of Tom Watson, Labour’s deputy leader.

Interviews are being held this week with members of Labour’s regional boards and ruling national executive committee sitting in panels of three for each selection.