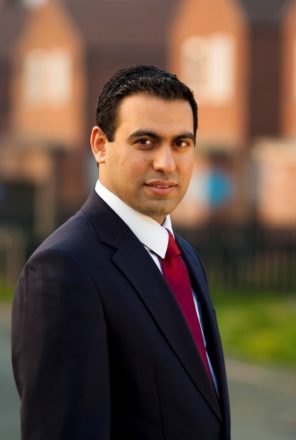 A longstanding Labour member has entered the race for the party’s ruling body with a pledge to shun factional interests.

Adam Mohammed, a West Midlands activist, said he is not part of Momentum or Progress as he launched a campaign to win one of three new constituency places on the national executive committee (NEC).

The lawyer, who joined the party 14 years ago, used a LabourList article to vow to oppose “progression based on who you know, where you studied or grew up” and said he wanted to stand up for “ordinary working class” members and particularly women.

Today Mohammed told LabourList: “I am from a working class background with a deep conscience to improve the lives of those from ordinary or disadvantaged backgrounds”.

He also set out five priorities that he wants to address as an NEC member, which revolve around ensuring: